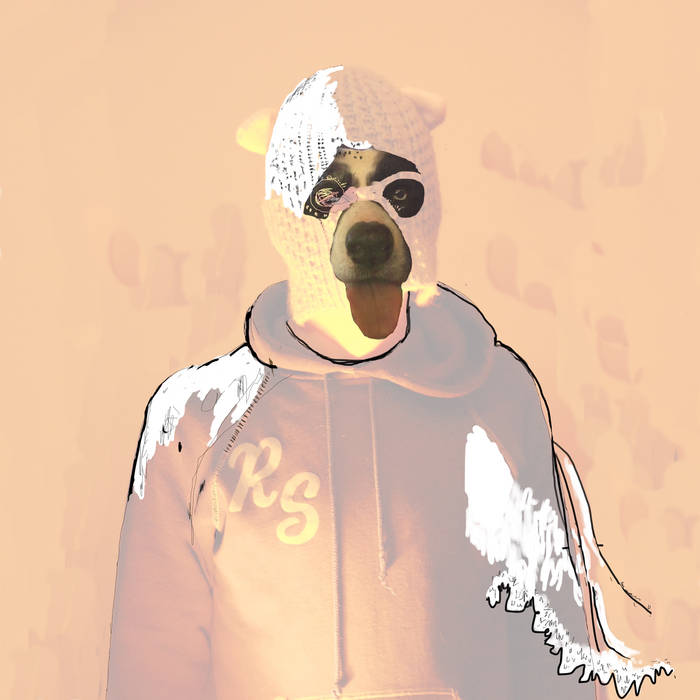 
Without much fanfare, Adrian Bertolone has been making some of the freshest, most intriguing electronic music on the scene. Also a talented visual artist, Bertolone made his bones with Cleveland, Ohio’s Jerk -- a gnashing, tempestuous noise rock group that centered on cheap and barely-functioning electronic gear systemically deconstructed by Bertolone and his bandmates. Rarely did a gig pass without some patched-together keyboard or synth ending up in the junk pile. But throughout Jerk’s decade-long existence, Adrian was concocting addictive, spastic, hypermelodic digital music under the calling card Ay/fast. Periodically, CDRs and files would leak out and make bigger name artists look foolish and boring. Long-running taste-making electronic label Schematic noticed this stealthy game of one-upmanship and began releasing Ay/fast’s music.

Now based in Buffalo, New York, Bertolone has been churning out killer beats and quirky melodies for years. Another person who noticed was Beans -- inimitable MC and former member of legendary underground hip-hop aggregate Anti-Pop Consortium. Anti-Pop is a key influence on Bertolone’s unique take on the near-future sci-fi pulse that runs through his music. Beans and Bertolone hooked up and the fruits of their labor, Haast, was one of several brilliant albums Beans released in 2017. Their collaboration makes perfect sense and brings us to Bertolone’s newest and most satisfying project to date -- Icky Reels.

Bertolone’s solo soundworld is a natural extension of his production work with Beans. The new nomenclature reveals a newfound confidence in his abilities. His debut as Icky Reels, Prefecture finds him back on Schematic and creating the best music of his career. “Wish You Happy” is an effective introduction -- small gestures setting the stage for the scene-stealing to come. “Ess P Alter” cycles through a myriad of tempos, somehow maintaining a groove while keeping you pleasingly off-balance. On “So Apocaliciously Good,” partner-in-crime Beans dishes about the current state of affairs but does establish at the start that “God farted and we have a universe.” Then he blasts through the time tunnel at the end of 2001 and comes out the other side into our new dystopic alternative fact dimension, but at least he’s armed with sick Icky Reels beats. “Outrageous Pool Boy” has the intimacy of vintage Aphex Twin, finding the axis between spontaneity and nostalgia. “Downtown Hoard Hop” is a strange new symbiosis of hip-hop and classic IDM soundwarping. “The Summer Is Killing Me” flays itself; a time-stretched horrorshow siphoning the last bit of gasoline from the puddles of black rainbows. Yet, the album closes on a sympathetic note with the uplifting and rejuvenating “Large Sorry.” Icky Reels has crafted that rare thing: an accessible album that still manages to be innovative. Prefecture illuminates your surroundings like the neon-lit anime cityscapes of our impending mythical future. It’s just around the corner and now you’ve got your cruising music."