Status in the Ballroom 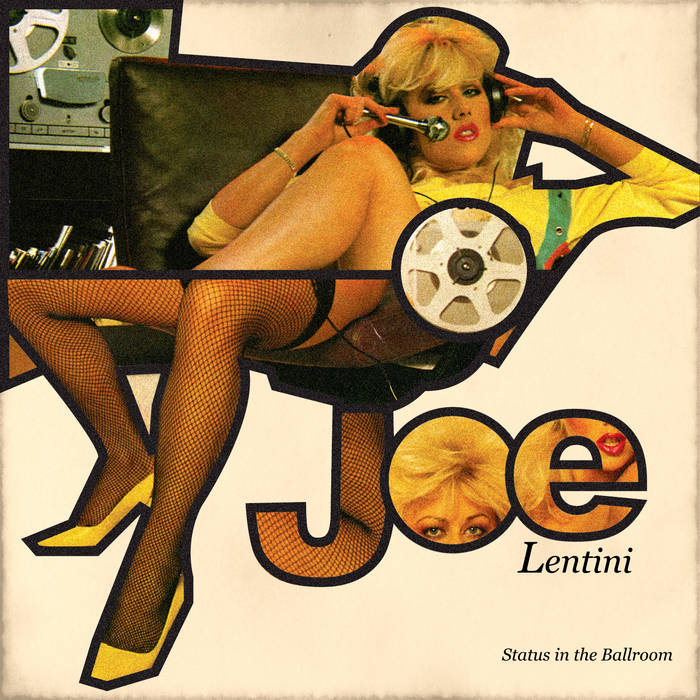 "Lentini nailed the long play format on Status In The Ballroom" dollarbinjamsonline.blogspot.com

"He is one of the brightest lights in America’s new crop of underground and challenging electronic music producers, and we are sure he will move onto bigger things with his cut and paste spastic funky club crossover tracks" Kid 606/Tigerbeat 6

"The world's opened wide with a slew of deftly produced (and cleverly titled) releases on Schematic--Cigarette Sharkskin, Skirt Chasing Rake, Pink Pussy Popsicle, 512 Max Health, and the latest to drop, Status in the Ballroom." A. Clapper

"Lentini is making some of the sickest jams right now, super fresh and out of nowhere. A proper cleanse of the palette." Exillon

Stanley Ipkuss joins the show to discuss his latest release "Among Other Things."