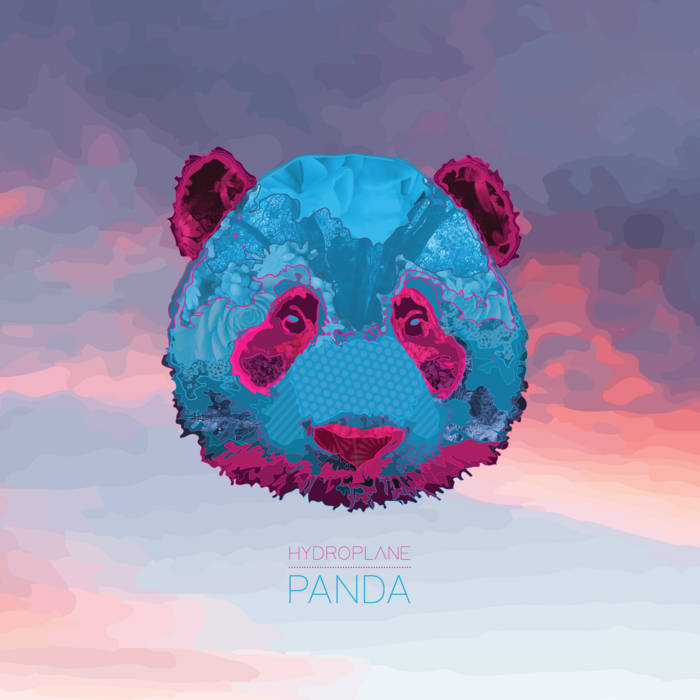 Cayden (not a duck) Yes he is.

Produced by Renzo Gorrio AKA Hydroplane AKA Dolphin Expressway

Statement from the artist:

"It's a panda, in memory of Amanda Allen. Blue and pink because we were both hella into Weezer's Blue Album and Pinkerton. Also, the photos blended into the face and the background are pics she took. Thank you Miguel Delgado for bringing this idea to life. "