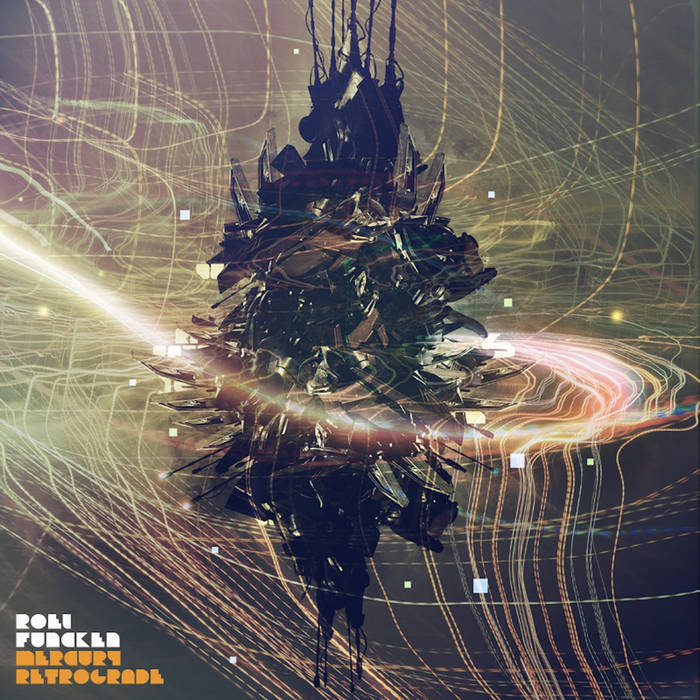 Eyen Zak My goto when needing something irate.... need a set of this kind of sound.... Favorite track: Zarwone.

Peter Hollo Fantastic return to form. Recent Funckarma has been caught in a rut, but they're still my homies. Favorite track: Fliquid Low.

Stevie Layers interact in a playful way. Full of synth exploitation. Sometimes heady, sometimes badass. This is some of the most "talkative" synth work I've heard. Favorite track: Cork Walls.

X ! l i X helped me deal with recent Mercury Retrograde from Nov. 6 - Nov. 26, from Scorpio into Sagittarius back into Scorpio (which is my moon into my sun back into my moon). thanks Roel ! Favorite track: Bextures Teeth.

Prolific Dutch producer Roel Funcken has established himself an agile,
meticulous sonic craftsman whose output has consistently been as accessible as it has innovative. Most recently, he opened for Flying Lotus and Tipper during his last US tour. As half of the group Funckarma, he has recorded for esteemed labels including Skam, Ad Noiseam, Arcola (Warp), Isophlux, Marguerita, and others. For Mercury Retrograde, his first release on Schematic, Funcken taps into textures reminiscent of the mid ‘90s drum n bass subgenre techstep, the lush downtempo of Bristol, and Hans Zimmer’s soundtrack work. This latest release adds to the ever evolving, rich, and inspired catalog of Funcken.

Mesmer is a collaboration with Rena Jones renamusic.com

Deer is a remix for Seaming To seaming.co.uk