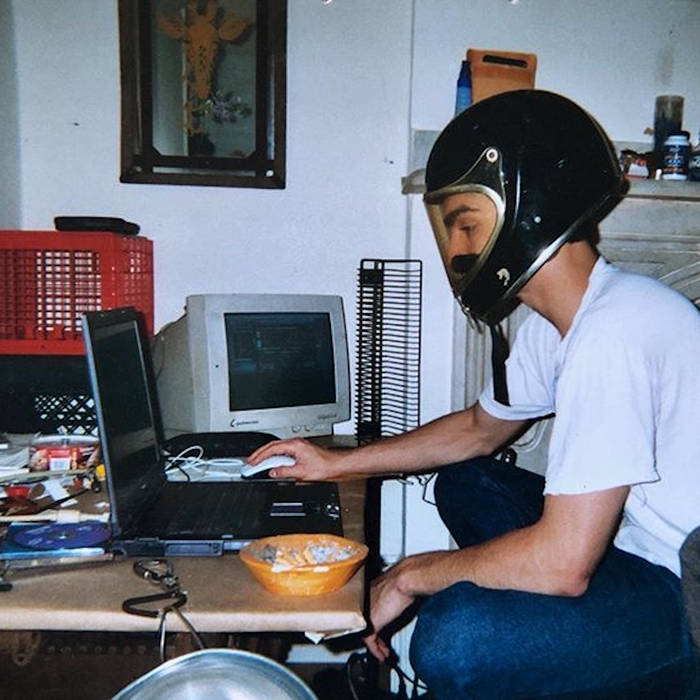 From the depths of Philadelphia's funkiest hard drive.

"Philadelphia's own Joe Lentini has returned from Mt. Olympus with a bounty of dance floor ready sonic ambrosia. Counting Mr. G, Tiger & Woods, Danny Daze, Donato Dozzy, Azari and III, Erika (Ectomorph/IT) amongst his musical admirers. Lentini's the genius janitor of techno. Solving complicated sound equations under the cover of darkness, he takes the findings to make tracks that bear a gritty resemblance to the now defunct Chinatown bus."

Plus a remix by Newton (Mat Rademan)

Photo by Keep My Name Out Your Mouth