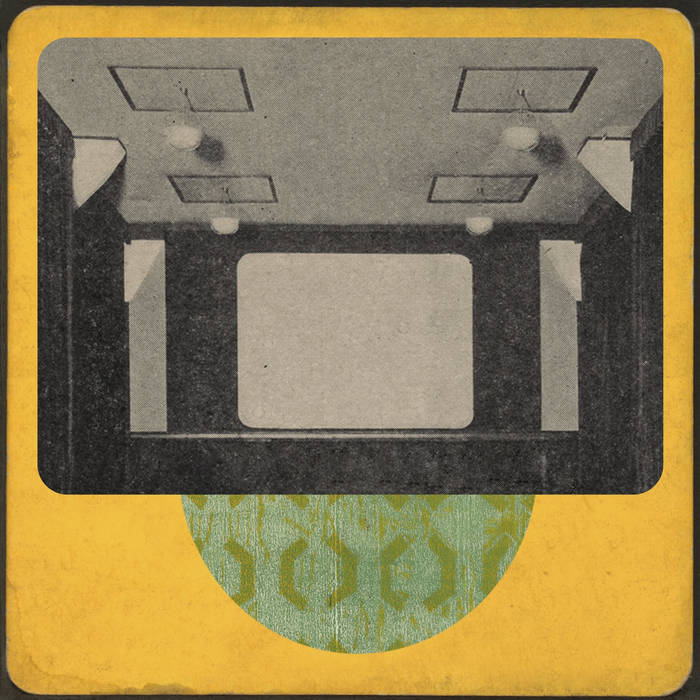 "Emra Grid’s ‘Extended Preservation’ elicits a timeless dystopia, with each echoing track adding dimension to an ethereal maze. Following his previous releases on Opal Tapes and Line, the pitch-black serenity of ‘Extended Preservation’ - issued by Miami electronic label Schematic - was four years in the making. Its post-industrial ambience is cast adrift, painted with decayed acoustics and crumbling electronics as if the spirit of a forgotten 1970s science-fiction film is lost in our own cold day and age.

Long droning reverberations and electronic utterances project a sense of disquiet throughout, but faded intervals of synthesizer, warm but corroded, still guide its listeners through a narrative. A hazy layer of environmental field recordings envelop the album with tranquility as much as melancholy. Honed synths don’t exactly grind, but whirr and shimmer. Reversed, anamorphic acoustics shudder and awe with occultist atmospheres, and meanwhile, melodic interludes suspend time, like a classical string-section playing a requiem that floats in static.

Abstract but full of affect, the otherworldly textures of ‘Extended Preservation’ are difficult to classify. Like the cinematic drama of Vangelis, its layered atmospheres in themselves tell a story. But its electro-acoustics, distorted and concretised in an age of sampling, sing from the perspective of the contemporary. Uprooted from any specific time reference, ‘Extended Preservation’ is pure spatiality, shadowy, vast, and bewildering like a labyrinth of hidden frequencies." bleep.com