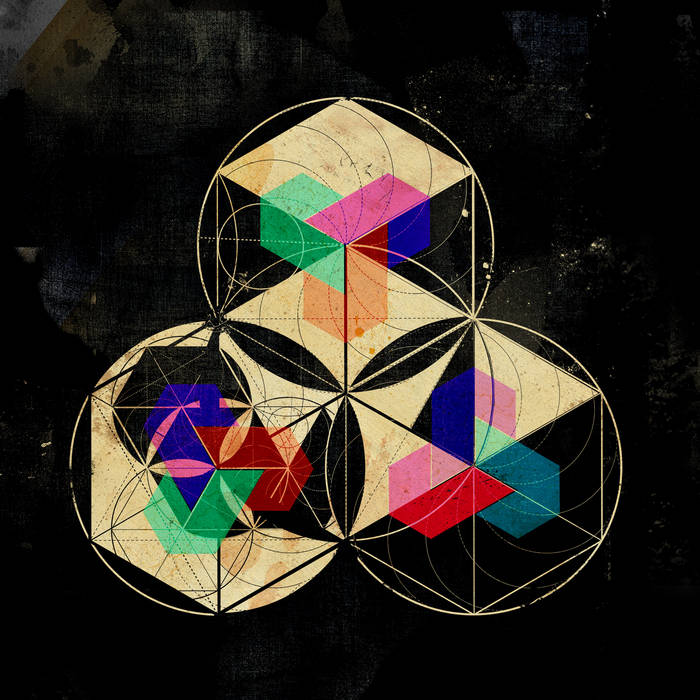 Although Phoenecia's Echelon Mall is the culmination of 5 years of exhibitions and film work, the project did not begin with their first commission, rather the moment the first revision was requested. Realizing that useful limbs were bound to be severed, and conversely, that music for film needs to undergo additional surgery to become good listening music, the artists tucked the idea of Echelon Mall away for safekeeping, adding bits and pieces as time passed. The sources could hardly be more diverse, one is a soundtrack for the opening ceremony for a fantasy play-land for children created by a group of toy makers, one is a film about Hispanic low-rider bicycle gang members battling one another with witchcraft, another is a starkly futuristic 5.1 installation with visuals interactively generated by the soundtrack itself, and then there's a 2 hour performance where the artists remixed, at random, sounds from 2,500 Christmas records. The result is a surprisingly fluid piece of work that plays like a contiguous, mood-driven soundtrack. Some tracks sit at the near end of biological chaos, some closer to clean & structural reason, nevertheless, each song seems to narrate a different chapter from the same story, never straying too far from the central theme. Echelon Mall is for the most part beat-less, but by no means is it ambient, it nimbly traverses the gaps between electro-acoustic, musique concrète, industrial and noise, all the while rarely reminding the listener that they are listening to electronic music. All of this makes it difficult to categorize, but not difficult to listen to, and though it seems well aware of it's influences, it's just too awkward a child to sit comfortably beside any well established genre, camp, or collective. So if we must, we'll just call what it is, an album of visual accompaniments translated into song form: cinema for the ears.