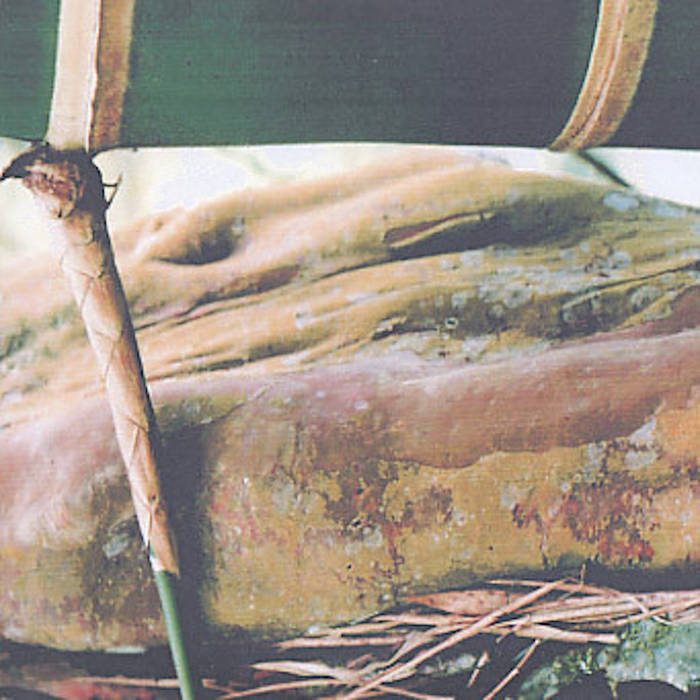 Semaj aka El Mono was James Wagner, a Colombian guapo who resided in Miami during the golden IDM years when Merck , Chocolate Industries, Beta Bodega, Metatronix, and Counterflow were releasing the new guard (1996-2001). There were countless others killing it back then, one of which was Schematic alumni, Gliese (Ricky Antolini see Ischemic Folks and Lily of the Valley compilations). Gliese's label Agrolights released "Boredom Made Pets" on a cleverly packaged CD back in 2002. Though this was released 18 years, it has aged like a fine wine, Cheers Jimmy, you left us with a brilliant album.