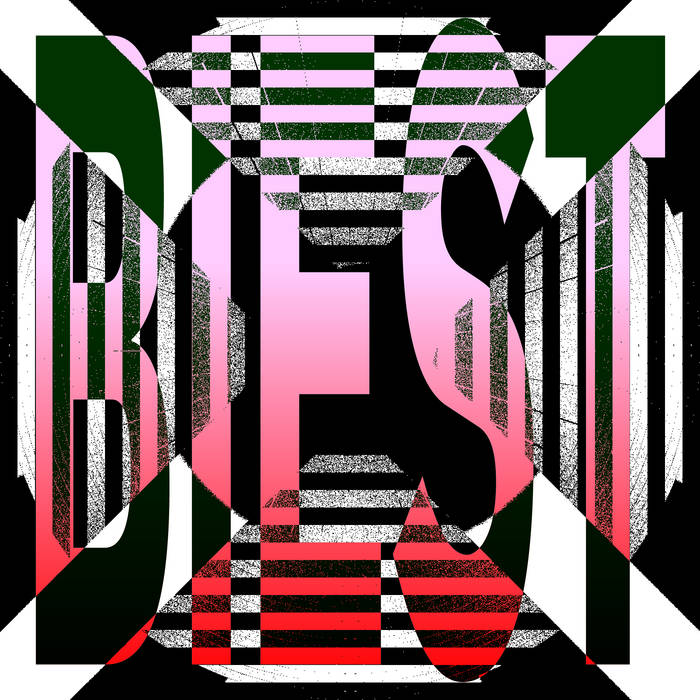 "BIEST, that is the architect Mirko Hinrichs and the fashion designer Silvio Scheller. The Berlin designer duo has been working at the interface between fashion and architecture since 2011.
In 2016 BIEST released their record 5YRS together with producer Daniel Matz. Based on this successful collaboration, the soundtrack for the 10th BIEST anniversary is now being released with XYRS. Each of the 11 songs exemplary deals with each year in the history of the designer label.
They were supported by many guests such as Melissa Wedekind, Antje Engelmann or Tomoko Nakasato and Parallel AB.
The result was a dense gabba-electro mix that is reminiscent of the initial movement of PUNK. BIEST bows to everyone who has stood by their side over the past 10 years.


Produced by Daniel Matz
Artwork: The Laboratory of Manuel Bürger

Stanley Ipkuss joins the show to discuss his latest release "Among Other Things."